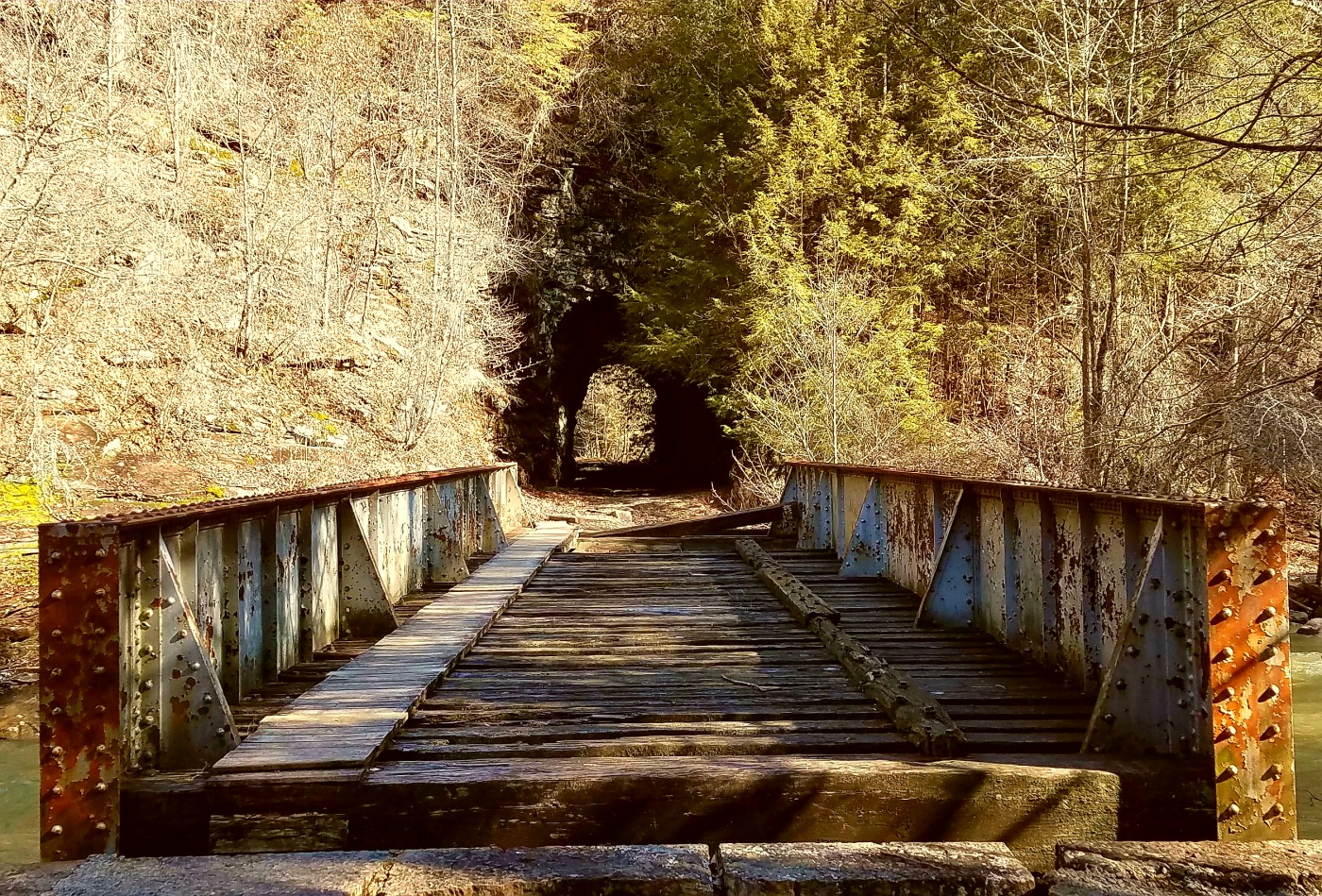 This week, more than any other week, the world looks at Jesus’s arrest, trial, and crucifixion. Even those merely familiar with the story know that Jesus didn’t try to escape arrest or fight the charges that were brought against him on that Thursday night and Friday morning two thousand years ago. In fact, just before he was taken, Jesus told his closest friends that his time had come. Then he went willingly to his own torture and death.

The real question is why. Why would Jesus do this? “Because he loved us,” says those who are familiar enough with the story to remember that important detail. But once again, why? Why does Jesus’s death on the cross somehow show his love for us?

Jesus’s crucifixion was a gruesome death. Even before being nailed to the cross, Jesus was beaten and mutilated beyond all recognition, covered in a mixture of blood, sweat, dirt, and spit. And in addition to all this, God the Father struck Jesus his Son with the full blow of his wrath. He held nothing back as he laid on Jesus alone the penalty for the sins of human beings.

But he was pierced because of our rebellion, crushed because of our iniquities; punishment for our peace was on him, and we are healed by his wounds. We all went astray like sheep; we all have turned to our own way; and the Lord has punished him for the iniquity of us all. (Isaiah 53:5-6 CSB)

That picture of Jesus being pierced and crushed and punished on the cross is ugly. Horribly ugly. But as we view that scene in our mind and heart, we must decide who is truly responsible for that ugliness. We cannot merely place the blame on the religious, political, and military leaders putting Jesus to death. Jesus said they had no power over him anyway.

So Pilate said to him, “Do you refuse to speak to me? Don’t you know that I have the authority to release you and the authority to crucify you?”
“You would have no authority over me at all,” Jesus answered him, “if it hadn’t been given you from above.” (John 19:10-11 CSB)

So leaving the earthly leaders aside, there are only two possible candidates on which we can ultimately blame the ugliness of the cross. The first is God. The second is us.

Either God’s wrath is ugly, or our sin is ugly.

If we believe that our own sin is justified, excusable, or not really deserving of God’s wrath, then we’ll tend to turn away from the cross in disgust or confusion. God’s actions won’t line up with our own ideas of right and wrong. We’ll wonder why God the Father would act so ugly against his own Son. Jesus’s death on the cross will seem cruel and foolish.

But if we believe that God is just, and believe that his wrath on our sin must be appropriate (admittedly not our natural bent), then we’ll see the cross as a beautiful place. This is where our God bore his own wrath for our sin, the wrath that would have forever destroyed us. We’ll see Jesus’s horrific death as the most beautiful act of love that we’ve ever encountered. And once we’ve seen Jesus in that light, then we won’t be able to stop ourselves from wanting to follow a God like that.